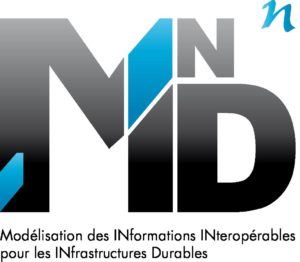 Given growing demand for digital models in infrastructure design, there is an increasingly pressing need to develop shared working methods. MINnD is a French government-endorsed project aimed at promoting the use of BIM in the infrastructure sector, helping develop specific BIM standards and formats, and preparing for their integration into current and future working methods.

setec als joined the project in 2015, participating in the first working group on infrastructure and noise (UC6). In 2016, the second design phase was launched and this group widened its focus to integrating environmental issues into BIM for road and rail infrastructure. At the same time, the working group welcomed new participants, including two engineers and a final-year trainee from setec als.

Working alongside other setec group subsidiaries, setec als is currently pursuing its commitment to MINnD as a member of two new groups on underground infrastructures, focusing on civil engineering and the environment (themes 1 and 2 of UC8).

My involvement in the MINnD project dates back to my first days at setec in January 2016, during my final-year traineeship focusing on infrastructure and environment working group. This work revealed the challenges involved in developing BIM for infrastructure, and led to a practical approach to the different strategies for implementing BIM and digital models: organizing the exchange of information, structuring the data, and designing a methodology for the project data historization, technological perspectives and locks of design softwares.
setec als BIM Management team is still involved in MINnD project (UC8' IFC underground infrastructures). It aims to actively contribute to the BIMInfra development and to establish and organized processes in its implementation. 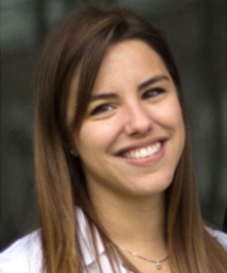 The INDURA research cluster involves approximately 100 business, technical and scientific stakeholders from the transport and energy infrastructure sector, all with a shared objective: to co-develop innovative solutions to current social and environmental challenges.

Created at the end of 2009 by 22 founding members and officially recognized as a research cluster by the Rhône-Alpes region of France in December 2014, INDURA is an accelerator of innovation processes for increasingly effective, resilient and cost-efficient infrastructures. 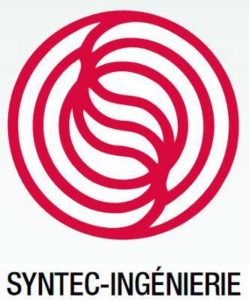 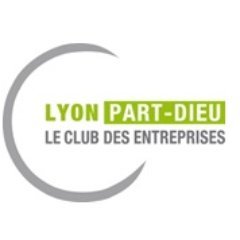 LE CLUB DES ENTREPRISES DE LYON PART-DIEU was created by companies in France’s second-largest business district, Lyon Part-Dieu, to address local economic, urban and operational issues. Home to more than 50,000 jobs, this district is one of Lyon’s main assets for economic development and attractiveness. Currently, it is being modernized and expanded to accommodate growth and meet future needs.

setec als is spearheading setec group’s work in building information modeling (BIM) for linear infrastructures. Drawing on the expertise of specialized engineers who have been working on BIM [...]

Within the road and rail infrastructure ecosystem, setec als is a leader in integrating innovative practices into services. The company’s high performance standards are supported by a quality [...]

setec als provides specialist engineering skills to clients in France and worldwide, working alongside its two parent companies, setec international and setec tpi. Based in Lyon, France, with an [...]